Hilton Caught With Cannabis In France 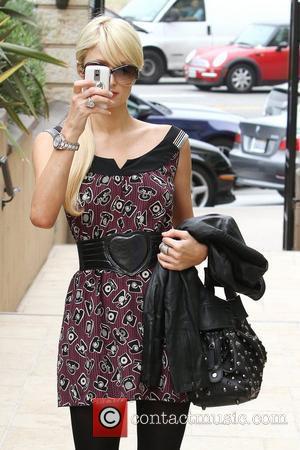 Paris Hilton was held by police in France on Friday (16Jul10) after she was caught carrying cannabis in her handbag.
The socialite travelled to French island Corsica on a private plane from Paris, reportedly en route to Sardinia, Italy.
But she was held by police officers momentarily when she landed at the airport after they discovered less than a gram of marijuana on her, reports AFP.
Hilton was released shortly afterwards without charge.
It's her second cannabis controversy this month (Jul10) - a friend was arrested by police in South Africa for pot possession following a World Cup soccer game Hilton attended with her on 2 July (10).
Former Playboy Playmate Jennifer Rovero has since been ordered to leave South Africa and has been banned from the country until at least 2012 after reportedly confessing to possessing marijuana.