Hilton Confirms She And Shaw Are 'Very Close' 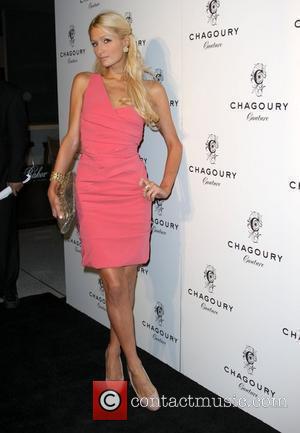 Paris Hilton has confirmed she's dating her ex-fiance Jason Shaw, but the couple is taking it slow.
The socialite and her ex were spotted out in Hollywood last Friday (23Apr10), prompting speculation Hilton had found love again after splitting from on/off boyfriend Doug Reinhardt last month (Mar10).
And Hilton admits she has feelings for Shaw, who she was briefly engaged to in 2003.
In a taped interview with TV host Ellen DeGeneres, which will air in America on Friday (30Apr10), Hilton says, "We'll see what happens. I love him so much. We're very close and I've known him a very long time."
Admitting she's nervous about dating new people, Hilton adds, "It is hard. You meet people and you don't know what their intentions are."
The hotel heiress has also been romantically linked to Glee star Mark Salling, but insiders claim the two are just good friends.