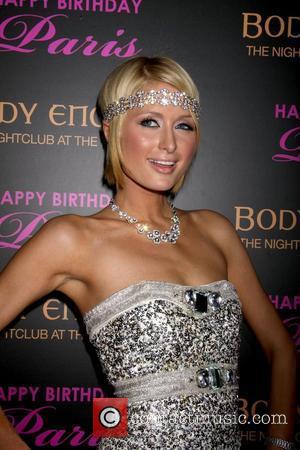 Filming of Paris Hilton's British reality TV series descended into chaos after a fight between two contestants reportedly had to be broken up by a psychiatrist.
The Simple Life star's show, Paris Hiltons British Best Friend, sees contestants competing to be the hotel heiress' new best pal.
And tempers flew during filming for the series when two hopefuls - Emma Beard and Kat MCKenzie - had to be dragged apart as they fought for the chance to be Hilton's friend, according to U.K. newspaper The Sun.
A source tells the publication, "The two were screaming at each other until 4.30am. They were both foaming at the mouth. Bosses had to call a psychiatrist to try to calm them.
A spokesperson for the show says, "We have a psychiatrist on hand at all times.