Hilton Sisters To Be Bridesmaids At Davis Wedding 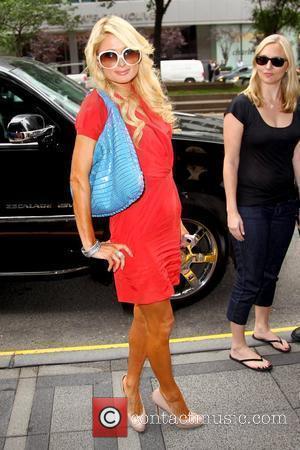 Socialite Paris Hilton is heading down the aisle - she has been asked to be a bridesmaid at her old pal Jason Davis' wedding.
Oil heir Davis proposed to his longtime girlfriend Michelle Haugo on Tuesday (01Jun10) after successfully kicking his heroin addiction during a 30-day stay at a drug rehabilitation centre, and Hilton and her designer sister Nicky have been invited to join the bridal party.
His representative, Brian Quintana, tells the New York Post's gossip column Page Six, "Jason has been clean for a month and celebrated by asking Michelle to marry him. He has asked his old friends Paris and Nicky Hilton to be bridesmaids."