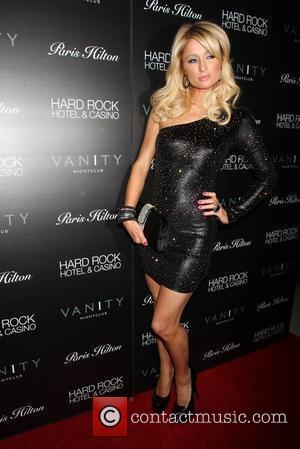 A judge has denied a request for a restraining order against Paris Hilton from a man who has accused the socialite of "numerous sexual assaults."
Ramiro Benitez filed papers at Los Angeles Superior Court on 27 January (10) asking for a temporary court order to keep the heiress away from him.
In the documents, obtained by TMZ.com, he alleges the blonde has threatened him both sexually, physically and financially, although the details of his claims were not clear.
A judge denied Benitez's request for a temporary restraining order, pending a court hearing on 16 February (10).