Madden & Madison To Move In Together? 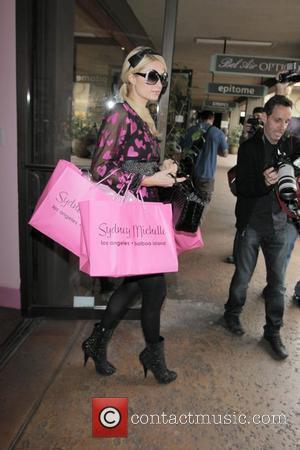 Paris Hilton's ex Benji Madden is taking his romance with former Playboy Playmate Holly Madison to the next level - the couple is reportedly moving in together.
The news comes just weeks after rumours suggesting the couple, who started dating in December (09), had quietly split.
A source tells In Touch magazine, "Benji cares very much for Holly. They have been talking about living together."
And now the magazine reports Madison is looking to quit her adopted home in Las Vegas to move back to Los Angeles, where she once lived at the Playboy mansion with ex-boyfriend Hugh Hefner, to be with rocker Madden.