Paris Hilton's sister Nicky Hilton ''interrogated'' the director of her documentary, because she worried Paris would be painted in a bad light.

Paris Hilton's sister Nicky Hilton ''interrogated'' the director of her documentary, because she worried Paris would be painted in a bad light.

The 39-year-old socialite and businesswoman is the subject of a YouTube documentary titled 'This Is Paris' - which airs on the site on Monday (14.09.20) - and the film's director, Alexandra Dean, has explained that Paris' younger sister Nicky, 36, was sceptical at first, as she wanted to make sure the project would ''tell the whole story'' of Paris' life.

Alexandra said: ''Nicky definitely interrogated me in an early phone call. Once she was satisfied that I wanted to do something serious, and tell the whole story, she was on board with that and she felt like she'd never heard somebody say that before.

She added: ''For Kathy, I think it was a much more difficult decision. I have to give her a lot of credit because she was extremely brave to do this. Any mother who went through that kind of trauma with their kid is brave to revisit it. It definitely took a while talking to her before she would do it.''

In the documentary, Paris opens up about the alleged abuse she suffered whilst attending Provo Canyon School as a teenager, and Alexandra says she connected with the 'Simple Life' alum because her sister had endured similar trauma.

She explained: ''I knew she'd been to these schools. I didn't know any more than that, and I didn't know how it had affected her. I'd just done my homework.

''I have a sister who reminds me a lot of Paris. She herself went through a really traumatic period in our childhood, and I saw it happen. So, something about Paris was very familiar to me and I expected, immediately when I met her, that there was something there that was similar to what had happened to my sister.''

Alexandra hopes the documentary will encourage people to ''reflect'' on ''how quickly we judge women like Paris'', and also hopes the film can help bring an end to abuse in schools.

Speaking to Us Weekly magazine, she said: ''There are two things that I want people to take from the film. I'd like them to reflect a little on how quickly we judge women like Paris Hilton - who are clearly playing a character in the public eye. We like to, kind of, tear them down. We like to judge them so quickly and think we're superior for knowing who they are. We don't know who they are.

''The other thing that I want to happen - and this is bigger than the first is - I really would like these schools that are abusing children to stop. My hope is that this helps do that.'' 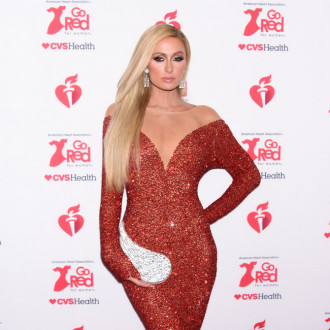 Paris Hilton plans to 'share her story' in Paris: The Memoir 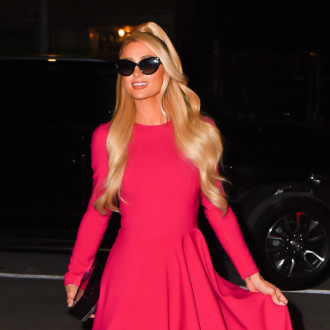 Paris Hilton always wanted to wait until 2023 to have kids 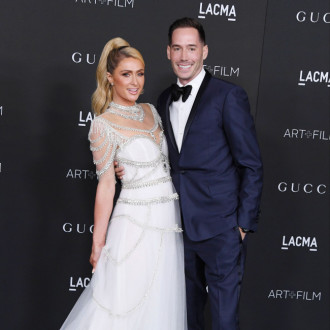