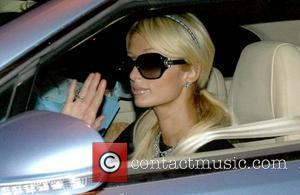 Paris Hilton's sister NICKY has refused to return home since her Los Angeles mansion was burgled - because she's still too "scared."
Thieves targeted Nicky's Hollywood Hills home on 8 December (09) and made off with items including her laptop and a Lalique crystal collection.
The burglary came just months after her older sister Paris fell victim to thieves when her own California home was hit - and Paris has vowed to help her sibling through the testing time.
She tells Britain's Hello! magazine, "She's still so scared and won't sleep in her house at the moment, she's staying with my mom. It's creepy knowing these thieves have been in your place and I know exactly what she's going through. I'm giving her all the support she needs."