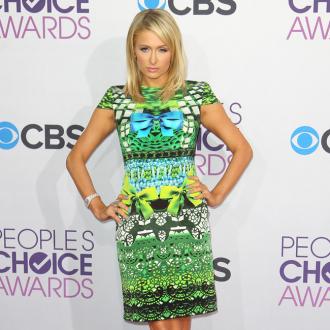 Paris Hilton has banked $300,000 for her appearance on Danish TV show 'Paradise Hotel'.

The programme began airing in 2005, and features single people competing by living in a five-star hotel to see who lasts the longest.

It has come under heavy criticism in Denmark for its scenes of casual sex and excessive drinking, and Paris is to feature in several episodes of this season and banked the huge fee for her time.

''Paris shot it several months ago in Mexico, and she will appear on several episodes during the current season which just premiered in Denmark.

''Paris was game for anything during the filming, and one contestant even dropped his shorts for her when she asked to see his tattoo, which was on his butt.

The 31-year-old socialite is aware the series has attracted controversy but that didn't put her off from appearing.

The insider said: ''It was easy money for her. Paris never would have agreed to do it if it aired in the US because of the criticism she would have received.''