Paris Hilton has admitted the video to 'High Off My Love' was inspired by the novel '50 Shades of Grey'. 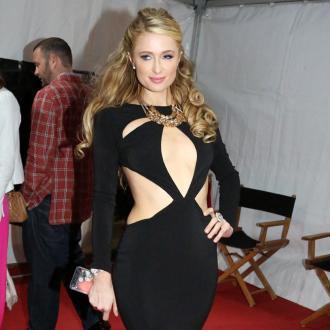 She shared: ''The song is called 'High Off My Love' and I just wanted to do a very sexual video.

''I loved Madonna's 'Justify My Love' - that was a really hot video, so I just incorporated that, mixed with 'Fifty Shades of Grey'.

''I had a lot of S&M kind of outfits, a lot of male models and a lot of people making out. It's very sexy.''

The singer also said the raunchy video is a reflection of the ''new sexy Paris''.

She told Heat magazine: ''It's the first time I've been single, so I've never been able to do a music video like that before.

''I've always had a boyfriend on set being like, 'No, you're not doing that. I don't want any guys in the video'. But now I'm single, I can do whatever I want.''

'High Off My Love' is set to appear on Paris' long-awaited second album.