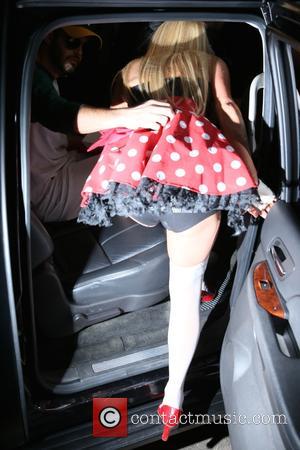 Paris Hilton has cemented her place in the dance music industry after winning the Women's Newcomer of the Year title at the Nrj Dj Awards in Monte Carlo, Monaco on Wednesday night (12Nov14).

The hotel heiress and reality Tv regular, who scored a summer (14) residency at club Amnesia in the Spanish party paradise of Ibiza, recently came under fire from superstar Deadmau5, who blasted her Dj skills and branded her an "amateur" who has "no place" performing in the world's top clubs.

However, fans appear to disagree after voting her as the Women's Newcomer of the Year at the annual prizegiving, prompting Deadmau5 to take to Twitter.com and post, "Congrats on the Nrj award. What the f**k is an nrj award?"