Paris Hilton is a 'tomboy'

Paris Hilton is a ''tomboy at heart'' and insists she's actually more adventurous than people think. 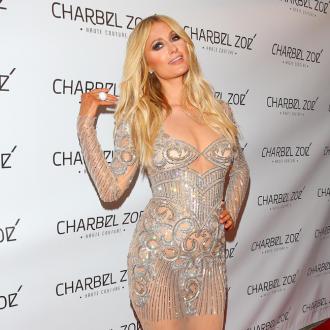 Paris Hilton is a ''tomboy at heart''.

The blonde beauty insists that despite being known for her love of all things pink and girly from her time on the reality show 'The Simple Life' alongside former best pal Nicole Richie, she's actually more adventurous than people think.

She told Heat magazine: ''I'm a total tomboy at heart and I love jumping out of planes and doing crazy things.''

Paris added she thinks her biggest ''talent'' is her courage to try anything.

The 34-year-old star also claims reports she never wears the same piece of clothing more than once are rubbish.

She explained: ''People just say that. Like, if it's an outfit from a designer and they're lending it to me for the night, and I'm going to a big event like the Grammys, I'll never wear that again. But if it's just like everyday leather pants or a normal dress, of course I'll wear it again.''