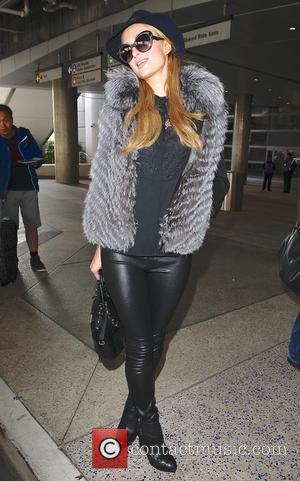 Socialite Paris Hilton is battling to shut down a website hosting clips of her infamous sex tape.

The hotel heiress hit headlines in 2004 when footage of her romping with her then-boyfriend Rick Salomon leaked online, and Hilton later sued him for releasing the tape.

She is demanding the closure of the site and also wants its domain name transferred to her ownership.