Paris Hilton To Be Reunited With Lost Ring 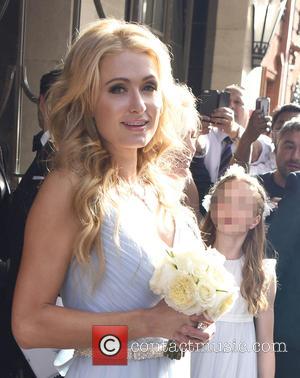 The socialite misplaced the expensive piece of jewellery at Lodz Airport on Friday (28Aug15) as she was leaving the country after attending a fashion event.

However, a firefighter who is based at the airport later found the ring on a shuttle bus and handed it in to officials.

Airport spokeswoman Ewa Bienkowska says, "This is another situation that confirms that workers at Łodz Airport are honest and professional."

The ring is being held by a security company until a member of Hilton's management team can pick it up.