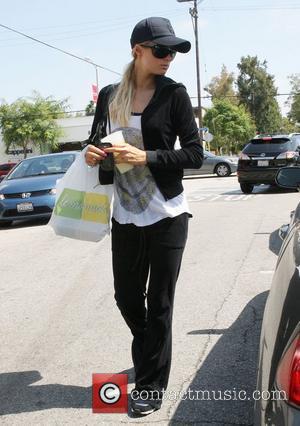 Paris Hilton's younger brother Conrad Hilton has been arrested in Los Angeles, according to a report.
The 18 year old is said to have been detained by police on Friday (27Jul12) for a probation violation after allegedly testing positive for marijuana, reports Tmz.com.
Hilton's probation relates to a previous arrest and he was reportedly kept behind bars on Friday night.