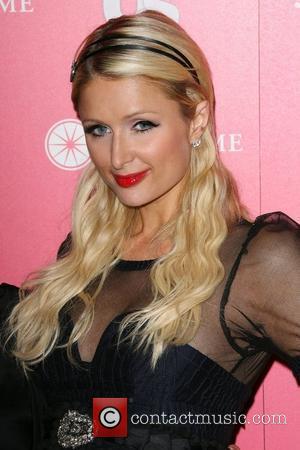 The man who attacked Paris Hilton's boyfriend outside a courthouse in Van Nuys, California on Wednesday (27Apr11) has been identified as James Rainford - the guy who pleaded guilty to civil assault after attacking the socialite's security staff last year (10).
Cy Waits was escorting his girlfriend into court, where she testified against Nathan Parada - the man who allegedly tried to break into her home earlier this year (11) - when Rainford lunged at him and grabbed his throat.
Security staff dragged him away and police took him into custody, according to Tmz.com.
Rainford was arrested outside Hilton's Hollywood Hills home in October (10) after trespassing on her property and then fighting with her security staff.
He was sentenced to three years probation.
Meanwhile, Waits tells HollyScoop.com he's glad his courthouse attacker wasn't armed: "I'm glad Paris and I are both safe. It's a good thing he didn't have a weapon."