Fact: Parker Posey has joined the cast of the Netflix reboot of much-loved 60's sci-fi series Lost in Space, Deadline Hollywood have reported. The 48-year-old actress is set to play Dr. Smith in the new series, slated to premiere in 2018 - a role played in the original series by Jonathan Harris and Gary Oldman in the 1998 movie adaptation.

Quote: "The gift of this film - besides the finished product, obviously - is that Parker and I, we walked away with a friendship, which I don't think always happens. We kind of lived like sisters - we stayed in the same hotel and we drove to work together every day." Demi Moore gained a "sister" on the set of new movie HAPPY TEARS - because she grew so close to her onscreen sibling Parker Posey.

Quote: "When I was little I had to be careful, I was allergic to grass, trees, weeds, dust. My mother would vacuum the windows." Actress Parker Posey was a sickly child. 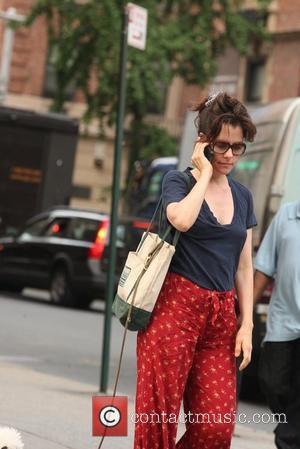 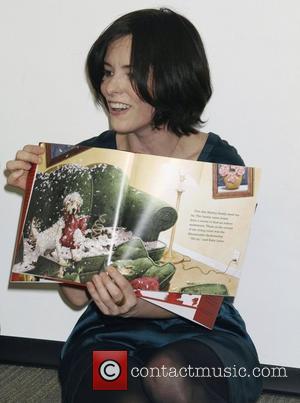 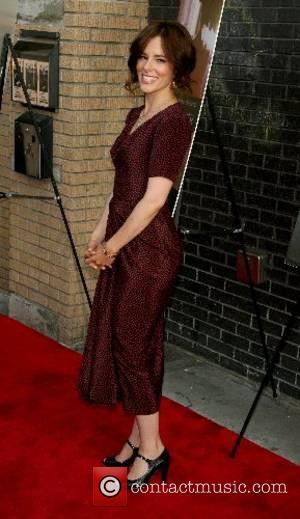