Other acts to wow us in a couple of weekends' time are New York couple Matt & Kim, LA rockers Fitz And The Tantrums, UK sensations The Joy Formidable and, one of the festival's newest acts to hit the industry, The Neighbourhood. The lesser known artists of the event are The Mowgli's, Surfer Blood and St. Lucia - Blondfire will be playing at the Tampa event, but will be replaced by Capital Cities in West Palm. Passion Pit will headline the festival on November 9th-10th

Early Bird tickets are no longer available but regular tickets are still on sale until tomorrow (October 31st 2013). They include Reserved seats at $40, lawn at $25 and the general admission pit at $55. Later tickets that will be available until the event date will be price at $5 more apart from the GA pit. VIP tickets are also still available at $99 each though get them quick because they've almost sold-out! This will include access to the Craft Beer Tasting Experience for those over the age of 21. 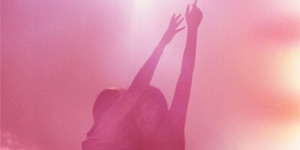 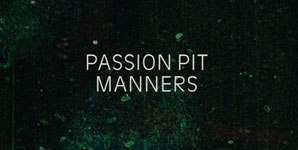 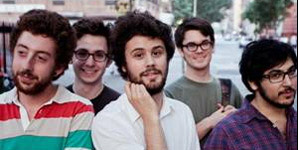 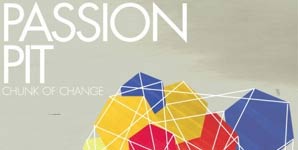