Father James Lavelle is a good-natured priest whose life is thrown into confusion and disarray when an anonymous man tells him in confession that he will kill him in a week's time - the only reason being because Lavelle is an innocent man. Of all the shocking things he's ever heard in confession, none have thrown him quite as much as this. Unable to go to the police under the rules of the 'Seal of the Confessional', Lavelle consults his church peers pondering whether it was merely an idle threat, or whether his life really is in danger. In his apparent last week in existence, he scrutinises the corrupt individuals of his sin-filled parish, wondering along the way why people seem to focus more on their vices than their virtues, but when his beloved church is burnt to the ground, his views on good and evil become distorted.

'Calvary' is the darkly comic drama about the timeless story of good and evil, and guilt and innocence. It has been directed and written by BAFTA nominated John Michael McDonagh ('The Guard', 'Ned Kelly') and is set in Ireland's beautiful West Coast countryside. The film is set to be released on April 11th 2014. 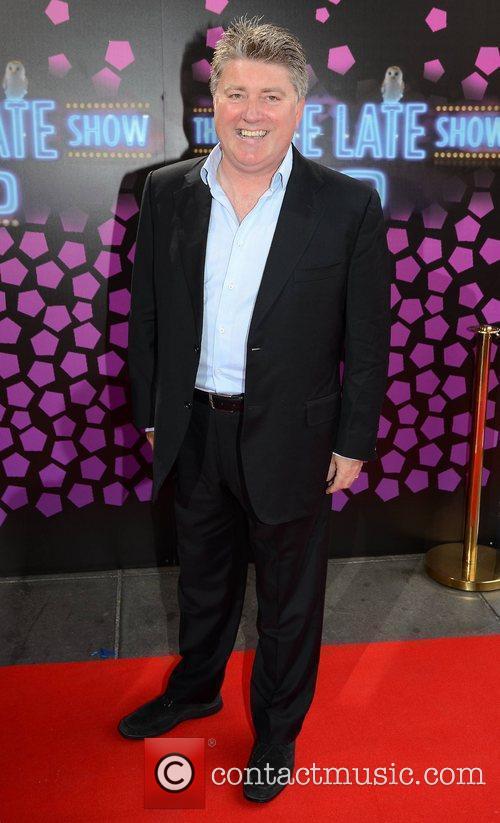 Sergeant Gerry Boyle is a cop, working in a small town in County Galway, in the western part of Ireland, with a love of prostitutes, dropping acid on his days off and a dying mother. Whilst on the job, he doesn't follow the rulebook and he thinks that everyone he's met is an idiot. 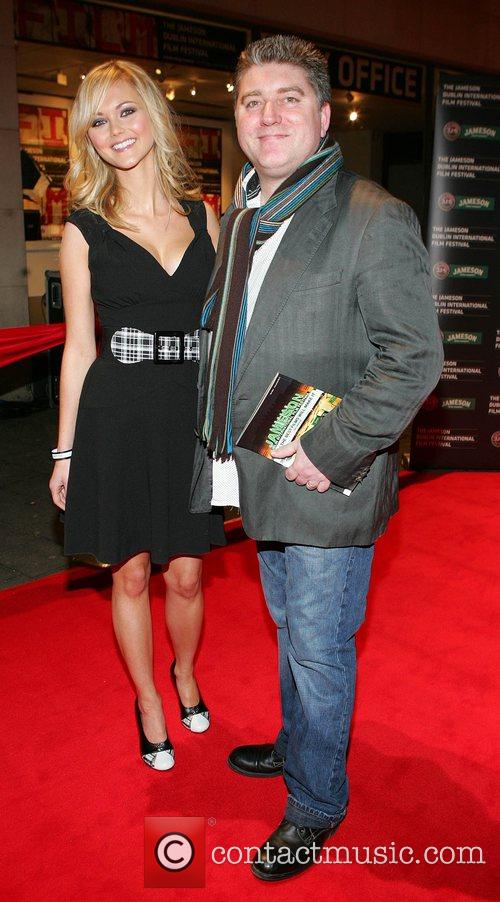 Father James Lavelle is a good-natured priest whose life is thrown into confusion and disarray...