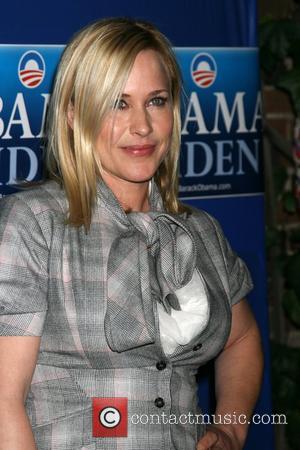 Patricia Arquette has filed for divorce, putting an end to her two-year marriage to The Punisher star Thomas Jane.
The actress cites "irreconcilable differences" for the split.
She filed papers in Los Angeles County Superior Court on Monday (05Jan08).
The couple, who wed in June, 2006, have a five-year-old daughter together, called Harlow.
Both have been married before - Arquette was wed to Nicolas Cage, while Jane was briefly married to Rutger Hauer's daughter Aysha in the late 1990s.
He was also engaged to actress Olivia d'Abo.
Arquette has hired top divorce lawyer Laura Wasser to represent her, according to website TMZ.com.