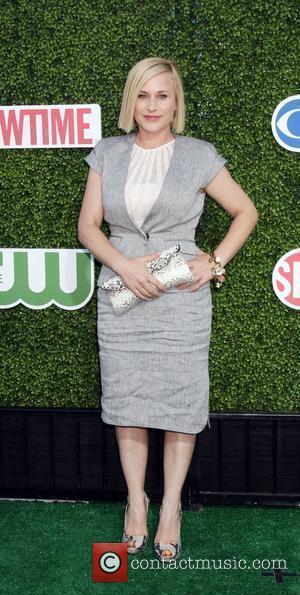 Patricia Arquette and husband Thomas Jane have separated for the second time in as many years.
The Medium actress filed for divorced from Jane in January 2009, citing "irreconcilable differences", but the pair reunited just weeks later and hosted a party at their Los Angeles home together.
Arquette asked for her petition to be dismissed in July last year (09) after the couple decided to work at their marriage.
But the pair has failed to make their union work out and have split again.
A representative for the pair says, "The split is completely amicable and their prime focus is their daughter. They ask that their privacy be respected at this time."
Arquette and The Punisher star Jane wed in Italy in 2006 and have a seven-year-old daughter, Harlow Olivia Calliope.