Patricia Arquette is seeking primary physical and legal custody of her seven-year-old daughter Harlow with Thomas Jane in the couple's divorce. 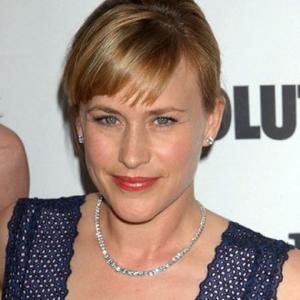 The 'Medium' actress - who filed for divorce from her husband Thomas Jane last Friday (13.08.10) - is seeking primary physical and legal custody of seven-year-old Harlow and is also asking the court to deny any spousal support to her husband.

The couple revealed last weekend that their marriage had come to an end.

A representative for Thomas said: "The split is completely amicable and their prime focus is their daughter. They ask that their privacy be respected at this time."

The 42-year-old actress first filed for divorce from Thomas in January 2009 citing 'irreconcilable differences' before asking for her petition to be dismissed in July last year after the couple decided to work at their marriage.

The couple - who met in 2001 - got engaged in 2002 before marrying in a romantic ceremony at the Palazzo Contarini in Venice, Italy in 2006.

This was the second marriage for both - Patricia was previously married to actor Nicolas Cage while Thomas was married to actress Aysha Hauer.