Actor Patrick Duffy Has Thanked A Mystery Stranger Who Saved Him From Serious Injury When He Took A Tumble Down An Escalator At An Airport. 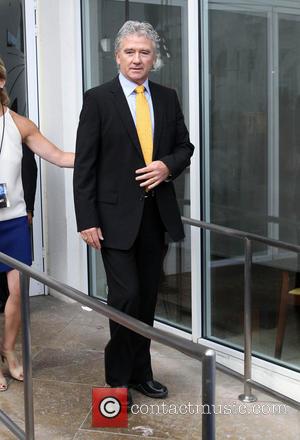 The Dallas star travelled to the U.K. to present an honour at the British Soap Awards last month (May15) but as he prepared to jet back to the U.S. following the ceremony he had a scary moment at the terminal.

Duffy slipped on a moving staircase and had a "big fall" but an unnamed fellow traveller stepped in and prevented the actor from receiving a nasty injury.

In a post on Twitter.com, Duffy writes, "UK airport. Had a big fall on escalator. Heartfelt thanks to young man who kept me from getting hurt. Now I am a fan of yours!!"