Patsy Kensit - A host of British Celebrities were helping out at the 2014 BGC Fundraising Day on the trading floor at Barclays in London, United Kingdom - Thursday 11th September 2014 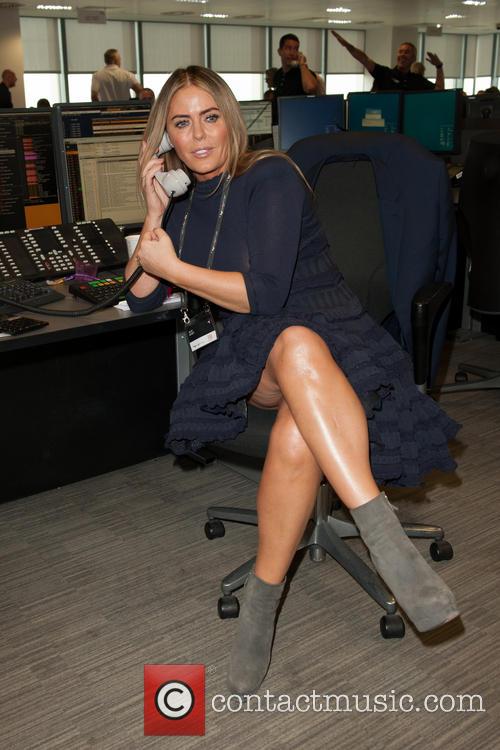 Head honchos at London's foremost dance and drama school the Italia Conti Academy of Theatre Arts have moved to distance themselves from suggestions from Hollywood star Julianne Hough that she was mentally and physically abused as a student there. The Footloose star, and girlfriend of Ryan Seacrest, told Cosmopolitan magazine that she suffered abuse as an aspiring dancer in London.

Hough claimed she was taunted at the school, saying "I was told if I ever went back to the United States, three things were going to happen. One: I was going to amount to nothing. Two: I was going to work at Whataburger. And three: I was going to end up a slut. So, it was like, I can't go back. I have to be this person." Most worryingly, Hough said the abuse got worse when she hit puberty.

The comments have prompted Academy bosses to release a statement insisting that media outlets suggesting the star was abused while studying there are wrong. It reads, "We feel this article has been extremely badly worded and if re-read, you will see that although it mentions our name, it does not say that any abuse took place here.We feel sure Julianne would herself be horrified to learn that she had caused her old school any embarrassment or harmed its good name." 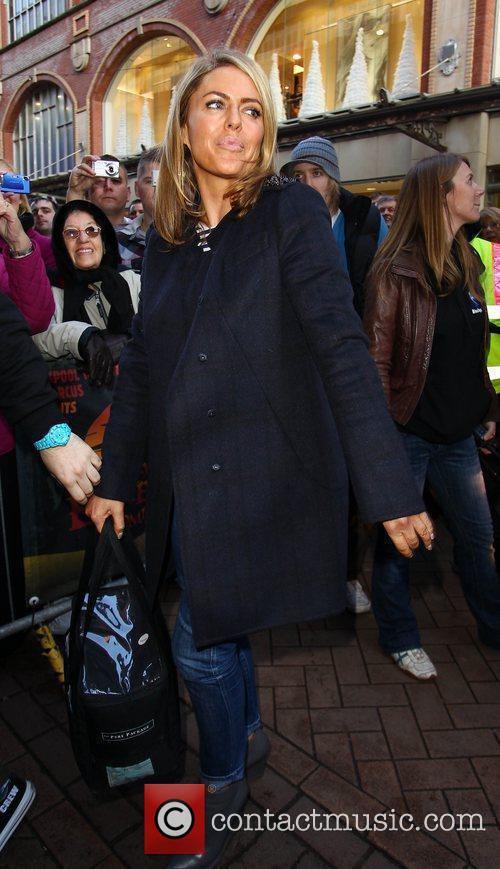 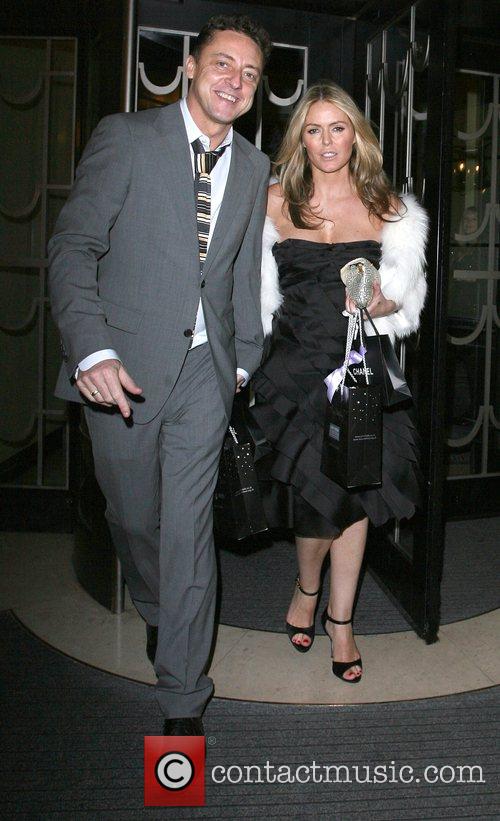 By Christopher Null
Very Good
An obscure Harrison Ford starrer, Hanover Street is a capable rendition of love and war a la The English Patient, but also recalling Catch-22 and the Indiana Jones films.

Directed by Peter Hyams, who hasn't done much of note in his whole career (including End of Days and a bunch of Jean-Claude Van Damme movies), Hanover Street is a pleasant meditation on finding solace in rough times. In London, during WWII, an American pilot (Ford) and a British nurse (Lesley-Anne Down) cross paths moments before an air raid and find each other's embrace not so intolerable. (Never mind that she's married.) 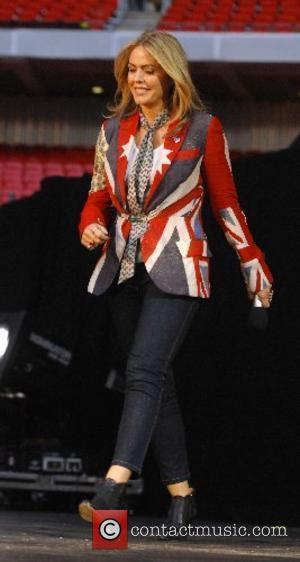 An obscure Harrison Ford starrer, Hanover Street is a capable rendition of love and war...