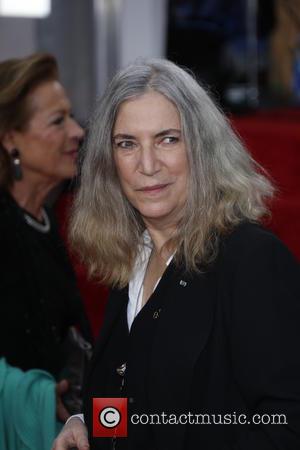 Smith, who is a regular at the Tibet House gigs, designed to preserve Tibetan culture, started her mini-set with a birthday poem in honour of the Buddhist spiritual leader, who will celebrate his age milestone in July (15).

She then joined forces with her daughter Jesse Paris Smith, who played the piano for the rocker's Gandhi tune, as she and her band spread positive energy throughout the concert hall, reports Billboard.com.

Miley Cyrus also made an unexpected appearance onstage towards the end of the show, as The Flaming Lips' frontman Wayne Coyne brought her out to join Smith for a rousing rendition of her hit People Have The Power.