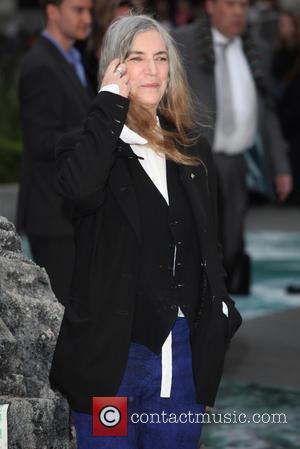 The Because The Night rocker insists she's not quite ready for the film project, but when she is, she'll actively search out the 20 year olds who will star as herself and Mapplethorpe.

She tells NME.com, "When I get in the right frame of mind and feel that I can contribute, wholeheartedly, even from afar, then I'll take the plunge and find two unknown kids who can capture people's hearts and let them tell our story.

"Charlotte Gainsbourg could be my daughter, she looks so much like I did when I was young (and) she's such a great actress, but the part is for a 20 year old... and I think really that two unknowns should tackle it."