Crime writer Michelle McNamara, who was married to comedian and actor Patton Oswalt, has died suddenly at the age of 46. Oswald’s publicist, Kevin McLaughlin, announced the tragic news on Friday, saying the writer had died in her sleep on Thursday (April 23rd). No cause of death was given. McLaughlin added that McNamara’s passing "was a complete shock to her family and friends, who loved her dearly.” The 46-year-old was married to comedian and actor Patton Oswald, best known for his roles in TV shows ‘King of Queens’ and ‘Agents of S.H.I.E.L.D’.

McNamara and Oswalt married in 2005 and have one child together, 7-year-old daughter Alice. On twitter Oswalt’s ‘King of Queens’ co-star Kevin James expressed his condolences, writing: ‘Absolutely crushed for my friend @pattonoswalt and his daughter...my thoughts and prayers are with you.’

McNamara founded the website True Crime Diary, which aimed to shine a light on breaking news stories and cold cases. Speaking about the website in 2011 McNamara said: “I'm drawn to cases that aren't so high profile, that are maybe even a little neglected, but which have enough evidence and clues that anyone with a will and an Internet connection can try to piece together the puzzle.”

"That's exciting to me. It feels like the difference between looking forward or looking back.” Through her work on the website McNamara had examined cases such as that of The Golden State Killer and the 1976 murder of nurse Melanie Howell. 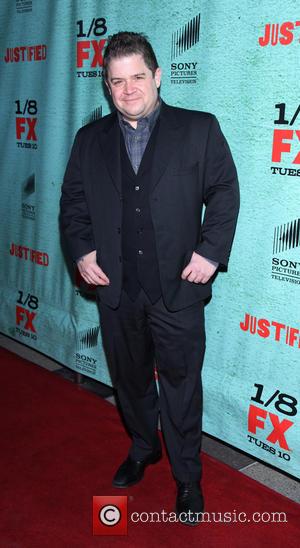 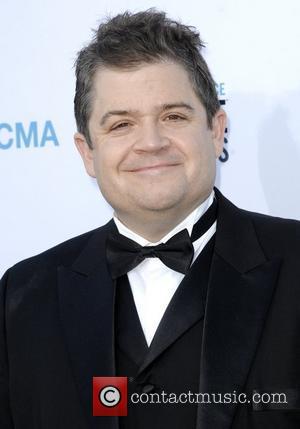