LATEST: Actress Patty Duke accepts her recent health problems were a result of her inability to stop smoking.

The VALLEY OF THE DOLLS actress, the mother of LORD OF THE RINGS star SEAN ASTIN, underwent single bypass heart surgery last month (NOV04) in Idaho.

And she admits the life-saving procedure could have been avoided if she hadn't been a chainsmoker. Duke reveals to American news show ENTERTAINMENT TONIGHT she has been suffering from coronary artery dysfunction for the past seven years.

And she credits the tar and nicotine going through her system with hastening the building of the arterial blockage.

She admits she was convinced she was going to die on the operating table: "I have been afraid all my life that I am going to die. But all my life it has been stuff in my imagination. It has been a fear of ghosts. Fear was the absolute cold reality.

"The doctors must tell you that one of the risks of this surgery is that you might die. This poor doctor was talking to an actress. It was very dramatic to me. To him it was just athing he had to say on the paper."

Since the surgery, Duke has quit smoking. 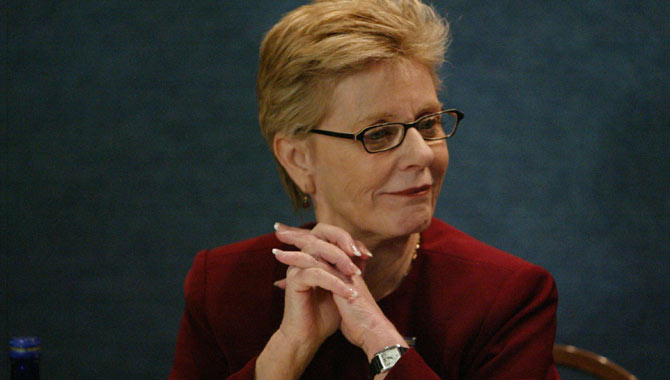 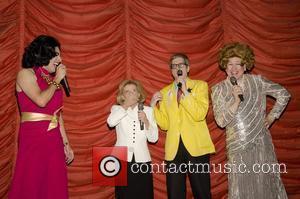 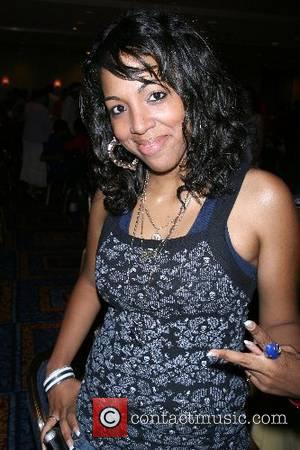