True, he does sort of remind you of that one uncle you see only at Christmas, but if that’s not maturity, we don’t know what is. Maybe the reinvention is meant to open up new horizons for the reality star, who, after the end of Jersey Shore, got just one season of his own spinoff The Pauly D Project, before that show got cancelled too. Rough deal is an understatement. But who knows? Maybe Pauly’s reinvention will secure him the opportunities that he so clearly deserves. Apart from instagram, the new hair still hasn't made its official debut. 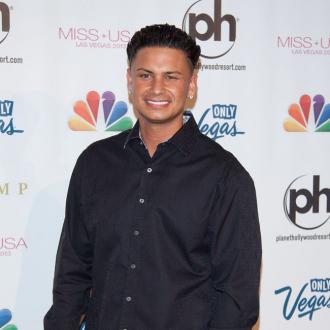 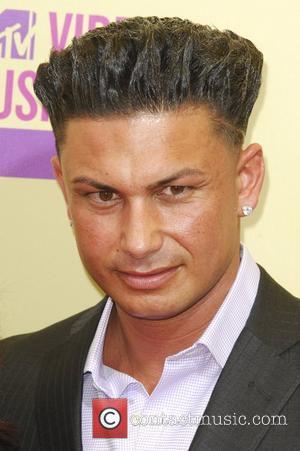 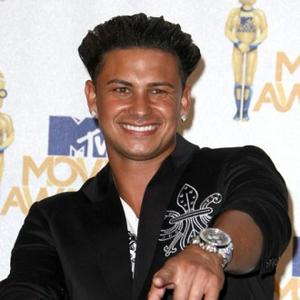