The director opens up about the all-female 'Ghostbusters' reboot.

Starring Melissa McCarthy, Kate McKinnon, Leslie Jones and Kristen Wiig in the titular roles came last year's big screen 'Ghostbusters' reboot. Mixed reviews came in for the flick, and a portion of the franchise's original fanbase were so against the idea of an all-female leading cast that they made YouTube history, giving the film's official trailer the most dislikes in history.

It was a sad moment for feminists and those who wish to see equality within the entertainment industry, but one that pushed the film into becoming a cause and rallying cry for women, rather than just being a movie to go and watch and enjoy.

Continue reading: Paul Feig Thinks 'Ghostbusters' Remake Became Too Much Of A 'Cause' 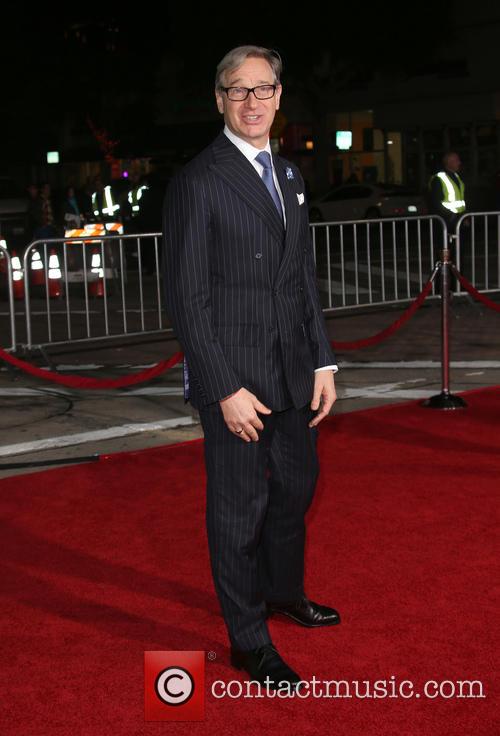 Original Ghostbuster Bill Murray has been confirmed as making an appearance in Paul Feig’s upcoming all female reboot of the franchise, according to The Hollywood Reporter. The 64 year old actor played Dr. Peter Venkman in the original 1984 film, as well as reprising the role in 1989 sequel Ghostbusters II. 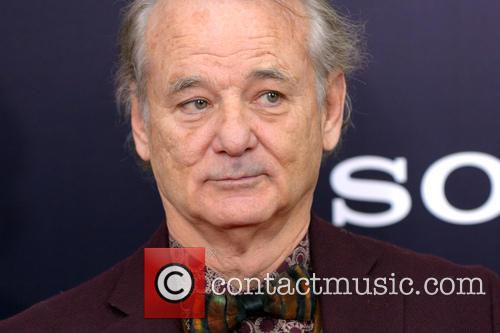 Bill Murray will be making an appearance in Paul Feig’s Ghostbusters.

Feig’s reboot features an all female lead cast of Melissa McCarthy, Kristen Wiig, Kate McKinnon and Leslie Jones as the group of ghost hunters, with Chris Hemsworth also set for a supporting role. It is expected to hit theatres on July 22, 2016. Over the weekend, 'Spy' took over the box office entirely, shoving all opposition out of the way.

'Spy', Melissa McCarthy's latest hit action comedy with her 'Bridesmaids'/'The Heat' director Paul Feig, clocked up an impressive $86.5 million worldwide in its first weekend. The film's US debut ($30m) was considered a bit soft, which pundits say may be due to audience frustration with McCarthy's less enjoyable recent films 'The Identity Thief' and 'Tammy'. But 'Spy' has a 7.6/10 audience rating at IMDb and an impressive critics' score of 95% positive at Rotten Tomatoes. This has already put 'Spy' into the top 100 of spy movies as ranked by Box Office Mojo. 'Despicable Me 2', 'Skyfall' and 'The Bourne Ultimatum' hold the top three slots, followed by three 'Mission: Impossible' films and two 'Austin Powers' movies. Continue reading: 'Insidious' And 'Spy' Are Neck And Neck At US Box Office

Melissa McCarthy made a name for herself in 'Bridesmaids', and is now getting a chance to hold a movie up on her name alone.

Melissa McCarthy's new action-comedy 'Spy' marks a leap in her career from supporting goofball (she was Oscar nominated for 'Bridesmaids') to co-lead (alongside Sandra Bullock in 'The Heat') and now to carrying a major blockbuster on her own shoulders. It's no coincidence that all three of these movies are directed by Paul Feig, a filmmaker who has long thought that more films should be centred on strong, funny women. McCarthy grew up in Illinois, and describes her family as "a bunch of funny men who think women are really funny. I didn't grow up with a sense that people thought any differently."

Paul Feig and Melissa McCarthy have another hit in the form of 'Spy'.

In it, she stars as Susan Cooper, an unassuming CIA analyst and unsung hero behind the Agency's most dangerous mission. However, when her partner (Jude Law) falls off the grid, she volunteers to go deep undercover to infiltrate a world of deadly arms dealers and prevent a global disaster. The critics are uproarious.

Paul Feig, the writer and director who will helm an all-female Ghostbusters reboot starring Melissa McCarthy and Kristen Wiig, says he was unaware of Sony's plans to make an accompanying all-male version, with Channing Tatum attached. The Bridesmaids filmmaker also revealed he came close to quitting the movie after receiving a torrent of "hate" on Twitter. "I almost went, 'Maybe I should just not do this, maybe this is a bad idea'," he said at the SXSW Festival.