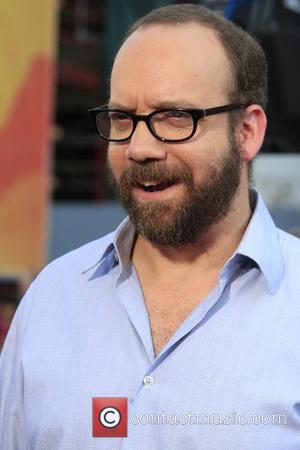 Actor Paul Giamatti is begging pal Bruce Campbell to play Elvis Presley again - so he can play The King's legendary manager COLONEL TOM PARKER. Campbell is considering reprising the aging Elvis character he created for wacky cult film Bubba Ho-Tep, and Giamatti wants to play the rocker's svengali if the project comes about. He says, "It's called Bubba Nosferatu and the Curse Of The She Vampires. We want to make it but it's all a question of getting Bruce Campbell to play Elvis again." And Giamatti admits the plot for the sequel is both ridiculous - and hilarious. He explains, "The Colonel talks Elvis into doing one more shlocky musical, which is a horror musical and they film it in New Orleans and vampires come out and he has to do kung fu fighting with vampires. "Frankly, because I got nominated for an Academy Award, I can do things like this. I just want to do as many different things as I can, otherwise I'll get bored."