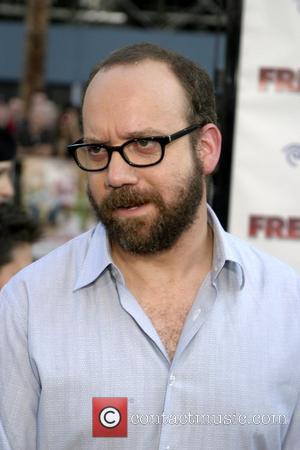 Hollywood actor Paul Giamatti was unsurprised when he failed to win an Oscar nomination for SIDEWAYS last year (04), because he doesn't rate his performance.

Giamatti, who played MILES in the critically-acclaimed movie, is a seasoned comedy actor, but insists his performance wasn't worthy of the prestigious award.

He says, "Really, honestly... I don't think I deserved one. I wasn't good enough, and that was at bottom why I didn't expect to get one. I was like, 'Not a guy like me. No.'"