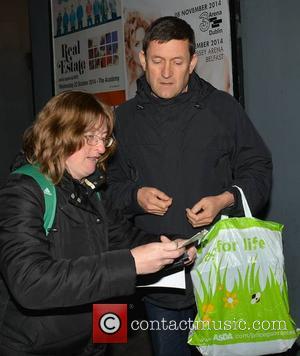 Picture: Paul Heaton - Former The Beautiful South singers Paul Heaton and Jacqui Abbott at the stage door of the Olympia Theatre before their concert in...

Former Beautiful South frontman Paul Heaton will celebrate his upcoming 50th birthday by cycling around the U.K. and Ireland.
The A Little Time singer will pedal from gig to gig throughout May and June (12), clocking up a total of 2,500 miles (4,023 kilometres) in 40 days.
The 33-gig trek will begin at his own Kings Arms pub in Salford, England on 15 May (12), according to NME.com. He'll wrap up the cycle tour on 23 June (12) in London. 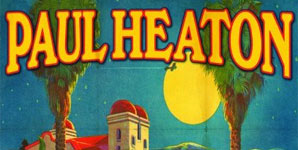