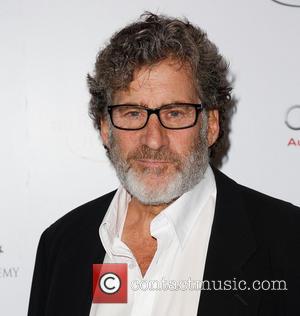 Former Starsky & Hutch star Paul Michael Glaser keeps the memory of his late wife and daughter alive by holding imaginary conversations with them.

The actor's wife Elizabeth contracted Hiv through a blood transfusion while giving birth to their daughter, Ariel, who was also infected with the virus, and they both succumbed to AIDS-related illnesses in the years afterwards.

Glaser, 70, admits he still struggles to deal with the loss of his wife, who died in 1994, and their little girl, who passed away in 1988, and he holds conversations with them to help ease his grief.

He tells Britain's Daily Express, "I have conversations with them occasionally. It's usually 'I love you. How are you?' It's not a question of a literal response like words. It's more like an understanding and knowing they are there in me. Is it my memory of them or are they coming to me? I think it's all one and the same. You experience someone's energy over a period of time and they experience yours and together you've created a thing called a relationship."

The couple's son Jake, now 28, was also infected with Hiv, and Glaser insists he is coping admirably, adding, "Jake's doing well. He handles his ride and he's got a lot on his plate. His health's good. He's finding his way. He's very committed to helping others and really contributing to life on this planet." 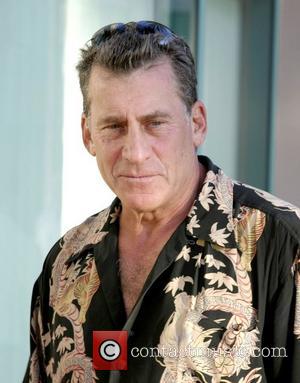