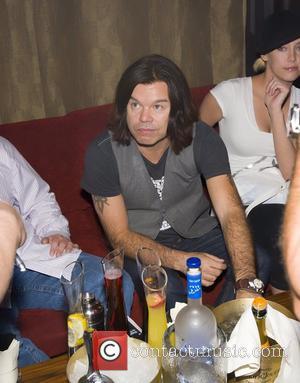 DJ Paul Oakenfold is struggling to put together a playlist for his upcoming shows supporting Madonna - because the crowd will be so diverse.
The superstar DJ will be the Material Girl's warm-up act on the latest leg of her Sticky & Sweet world tour this summer (09), and he wants to get everyone in the crowd fired up and dancing.
But he's finding it difficult to plan what music to play as he doesn't think his usual style will go down well with the wide range of fans Madonna attracts.
Oakenfold says, "Planning my set for a Madonna show is tough because she covers the spectrum. It's a white, black, gay, straight crowd, aged between 15 to 60. It's no good making it too underground.
"Despite the big venues, it'll still be clubby and I'll get the crowd going. And it doesn't take much to get Madonna in the mood."
Oakenfold is also teaming up with the singer to produce three new tracks on her upcoming Greatest Hits album. 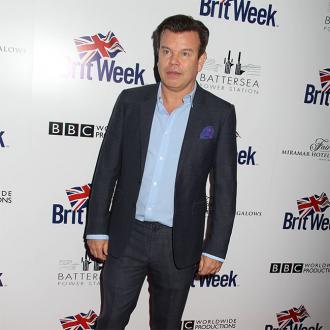 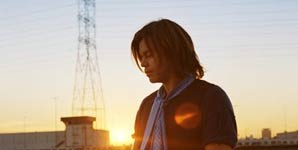 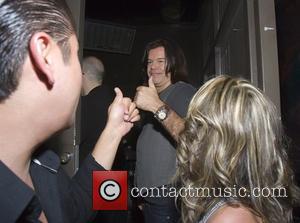