Paul Walker's funeral is expected to take place sometime this week as his family had his remains removed from the Los Angeles County Coroner's Office on Monday (09.12.13) and they were transported to a local mortuary. 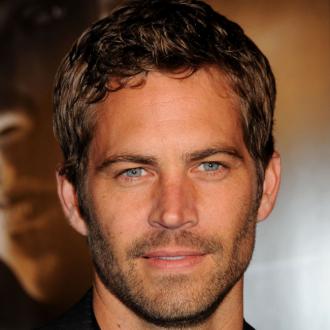 Paul Walker's family are preparing for his funeral.

The 40-year-old actor, who was killed in a car crash in Santa Clarita, California, after the Porsche he was travelling in with his business partner, Roger Rodas, hit a pole and burst into flames on November 30, is expected to be laid to rest sometime this week.

A source told gossip website TMZ.com that 'The Fast and the Furious' star's family had his remains removed from the Los Angeles County Coroner's Office on Monday (09.12.13) and they were transported to a local mortuary.

Paul's loved ones, including his 15-year-old daughter, Meadow, his parents, Cheryl and Paul Walker Sr., his four siblings and his 23-year-old girlfriend of seven years, Jasmine Pilchard-Gosnell, are currently deciding how and when the actor will be laid to rest.

An unofficial memorial rally was staged on Sunday (07.12.13) in the area where the pair tragically lost their lives.

A coroner has concluded both deaths were an accident, but investigators are currently looking into the cause of the single-car smash up, with speed believed to have been a factor.

The family and friends of the Hollywood star also held a private memorial at the site of the crash on December 2, and another public memorial service is being planned for December 15 in Malibu.

Antonio Holmes, who knew Paul through his Always Evolving racing team, previously said: ''We'll be over at Neptune's [Net] in Malibu to do a tribute ride. There's an infamous scene in the first 'Fast and the Furious' movie that was shot there.''