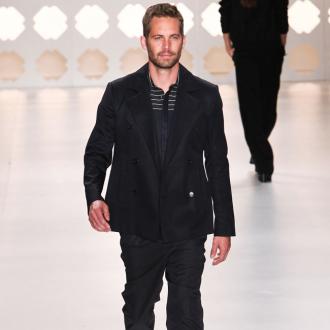 Paul Walker's brother has been cast in his first major film role.

Cody Walker - who tragically lost his brother Paul in a car crash in November 2013 - has been signed on for World War II movie 'USS Indianapolis: Men of Courage'.

The film - which also stars Nicolas Cage - will follow the story of Captain Charles Butler McVay, who had his ship attacked by a Japanese submarine in 1945, Variety magazine reports.

It is not the first movie Cody has starred in after he filled in for his late brother for some parts of 'Fast and Furious 7'.

And the 27-year-old actor previously insisted his brother would have been ''proud'' of the seventh instalment of the franchise.

He said: ''I wasn't nervous to see it. I was more anxious to see how it turned out. It's bittersweet, but I think Paul would be proud.

''I've known them [the cast and crew] for the last 15 years, but not at this level. I've just tripled my family in the last year. It does feel like family. I'm so happy with it. It was just so tastefully done and a great ending after everything.''