Paul Walker's Actor Brother Cody Walker Has Married His Girlfriend In A Coastal Ceremony In Oregon. 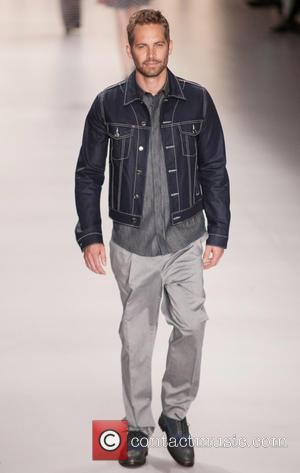 The actor and philanthropist wed his partner of seven years, Felicia Knox, in Gold Beach on Saturday (15Aug15), according to People.com.

Before the ceremony he took to Twitter.com to write, "Today is the day. I'm getting married people! #walkerdowntheaisle #luckyman".

Knox posted a photo on Instagram.com of herself in a 'Bride' robe on Saturday, and shared shots of their initials written in sand.

Both Walker and Knox help to manage Paul Walker's charity Reach Out Worldwide, which helps emergency responders gain entry to disaster-stricken areas around the world.

Walker and his older brother Caleb helped to film unfinished scenes featuring their brother in Furious 7, shortly after his death in a car crash in November, 2013.