Paul Weller will always be an ''artist,'' and continue to create records, while other artists in his age grop are content to use their back catalogues to stay famous. 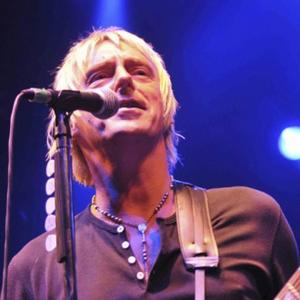 Paul Weller will always be an "artist".

The veteran rocker - who is set to release his 11th solo album, 'Sonik Kicks' later this year - is pleased he has continued reinventing himself whereas many of his peers from the 1970s use their back catalogues to stay famous.

He said: "What are you supposed to do? Go through the motions or be seen as ruthless and try to expand and do something different?

"People are happy doing their greatest hits f***ing pantomime tour, and people lap it up as well. But that's not enough for me. I have a right to be an artist."

The 'That's Entertainment' singer also admits he was taken by surprise by the wave of creativity that struck him since working on his 2008 album '22 Dreams'.

He added: "I do feel like I'm on a creative roll. I've had a real urge to write. There's things waiting to Blow Up.

"With the last two albums, it's felt like the songs were flying out of me."