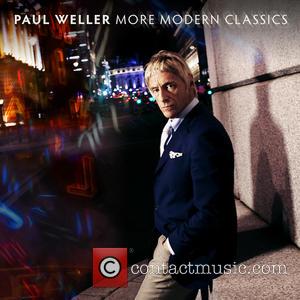 Rocker Paul Weller and his wife Hannah have launched a campaign to tighten laws surrounding the privacy of children after winning a lawsuit over photos of their family holiday.

The former The Jam frontman and his partner were on vacation in California in 2012 when they were photographed with their twin sons, who were just a few months old, and seven images were later published by the Daily Mail.

The couple sued for breach of privacy and were awarded $16,000 (£10,000) in damages, and on Thursday (12Jun14) they announced they are launching a campaign to force newspaper owners to gain permission from parents if they want to publish photos of children.

Speaking outside London's High Court at the conclusion of the case, Hannah Weller says, "We have been fortunate enough to win our battle to protect our children but no parent should have to endure this costly and distressing process just to secure the rights their children were born with."