Paul Weller has no regrets on The Jam split

Paul Weller's dad thought he was ''f***ing bonkers'' to split up The Jam, but he insists he has no regrets about his decision. 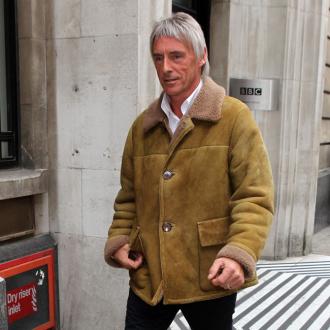 Paul Weller's dad thought he was ''f***ing bonkers'' to split up The Jam.

The rocker disbanded the group at the height of their fame when he was just 24 years old and though he found it ''awful and painful'' breaking the news to bandmates Bruce Foxton and Rick Buckler, he stands by the decision.

He said: ''My dad said I was f***ing bonkers, which is fair enough as this was something we'd all built up together from nothing. No one was going to go, 'Yeah, great idea.'

''It was tough to tell Rick and Bruce. I did feel bad about doing that. But it's like splitting up with your girlfriend. It's awful and painful but ultimately you have to do it.

''I have no regrets whatsoever. We could have carried on and been on our 23rd studio album which no one gives a f**k about and no one listens to.''

While Paul insists he made the right decision, Rick suspects his former bandmate has regrets.

He told Q magazine: ''There were still things that we could achieve. I don't know what Paul felt when he did it.

''I think that secretly he knows he made a mistake.''