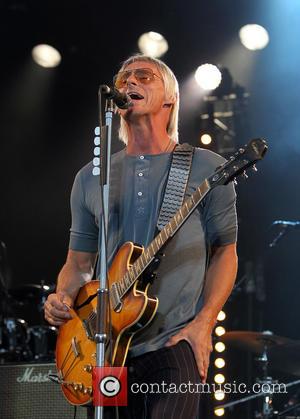 British rocker Paul Weller has been awarded damages from an online newspaper after editors published pictures of his young children.

The former The Jam frontman sued after staff at the Mail Online ran an article and seven photos last year (13) about his family enjoying a day out in Los Angeles.

Weller argued that the pictures of his twin sons, John-Paul and Bowie, and his wife Hannah invaded their privacy and were "plainly voyeuristic".

A judge at the High Court in London has ordered the website's parent company Associated Newspapers to pay Weller $16,000 (£10,000) in damages.