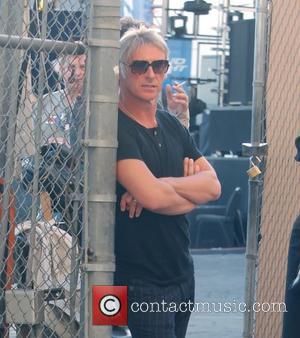 Rocker Paul Weller made the last show on his current U.K. tour a family affair - performing with his two sons at London's Wembley Arena.
The former The Jam frontman took to the stage at the iconic venue on Friday (10Dec10) and during the concert he collaborated with rising star Devlin, who rapped along with Fast Car/Slow Traffic.
But Weller's most special guests were two of his children - eldest son Natt and five-year-old Stevie MAC, according to NME.com.
Natt joined his dad on guitar to perform Echoes Round The Sun, while young Stevie played tambourine during Up The Dosage.