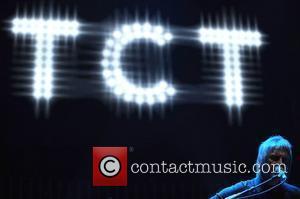 The Daily Mirror cites a source close to the ageing modster saying that he had been offered the Commander of the British Empire gong in last summer's awards, but had gracefully turned down the offer.

Bearing in mind that a CBE is ranked above both an MBE (member) and OBE (officer) award, that's no small order.

"Paul was surprised and flattered, but it wasn't really for him," the source was quoted as saying.

Weller has enjoyed sustained success as a sole artists since parting ways with his two bands, The Jam and The Style Council.

His most recent top ten single is 2005's From The Floorboards Up, which reached number five. Albums Stanley Road and Illumination have both topped the album charts.