Latin Superstar Paulina Rubio Has Been Hit With A Lawsuit From Her Ex-husband Nicolas Vallejo-nagera, Who Alleges She Has Failed To Pay Alimony For The Past Few Months. 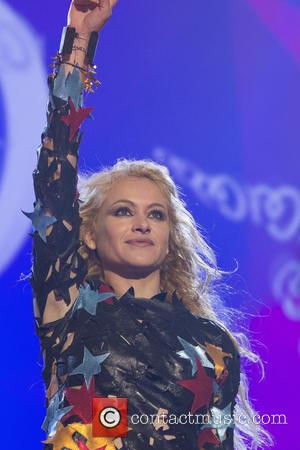 The couple separated in 2012 after five years of marriage and after a lengthy battle, their divorce was made final in November (14).

However, their feud continues as the public relations executive recently served Rubio with legal documents claiming the Mexican singer has not paid the $10,000 (£6,250)-per-month in spousal support that she agreed to in their divorce, and he is seeking $30,000 (£18,750) in back payment, according to magazine TV y Notas.

In addition, Vallejo-Nagera is requesting to spend more time with their four-year-old son Andrea Nicolas. The former couple was previously embroiled in a bitter custody battle. 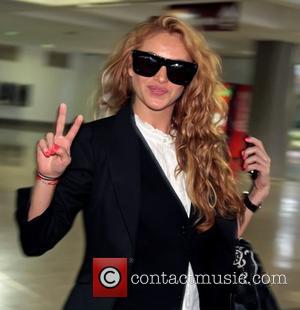