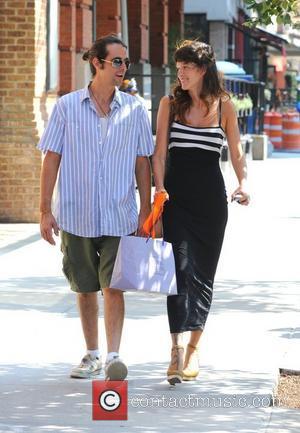 Paz de la Huerta whittled down her circle of friends after her run-in with the law earlier this year (11) in order to keep herself out of trouble.
The Boardwalk Empire actress was accused of throwing a glass at reality TV star Samantha Swetra and punching her in the face during a night out at a New York club in March (11).
She later pleaded guilty to misdemeanour harassment and was sentenced to community service and 12 weeks of alcohol counselling.
But de la Huerta insists the incident wasn't all bad - it taught her how to deal with fame and to be more selective about the company she keeps.
In a candid interview with Page Six Magazine, she says, "I'm not an alcoholic... I mean, I don't know any young person in their twenties who hasn't gotten drunk before. I mean, give me a f**king break... When your life is in the public, put out on display... We're all human. We make mistakes. I've learned from every experience... (but) I did not initiate that (fight).
"I've talked to some celebrities about their first year in the public eye. And I understand why celebrities have security guards when they go to public places, because people will pick fights with you to get their name in the paper. I've learned to stay away from publicity addicts, people who want to be famous for no reason." 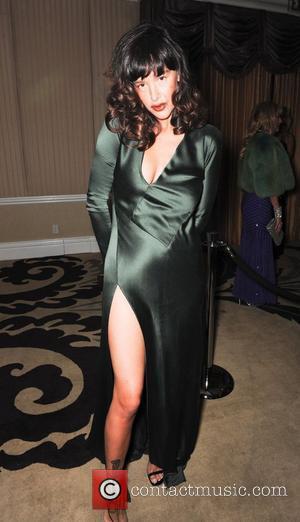