Matt Damon stars in the Chinese fantasy epic 'The Great Wall', as a young orphan from the west who is raised to fight in the army, protecting the world from the beasts that live on the oppoiste side of the Great Wall of China. He talks about how he's always wanted to work with director Zhang Yimou, the incredible scale of the movie, the logistics of having an international cast, the mythical story behind 'The Great Wall' and the folklore that informs it (including that of the great taotie), and of course his relationship with Pedro Pascal and their onscreen antics.

William Garin and Pero Tovar journey it far and distant lands in a bid to find weapons to help them prevail in fierce battles. Their travels take them to China where they approach the heads of one of their most feared armies. William tells the men that they wish to trade but their request falls on deaf ears and the two foreigners are locked up in a cell.

When Garin learns that the soldiers stationed at The Great Wall of China are protecting their land from something much worse than any human army, he decides that he must earn the soldiers trust and join to fight with their cause.

The Great Wall is acting as a barrier between human civilisation and a continually growing number of wild monsters that crawl the land like humongous dragon lizards. Their main aim is to procreate and feed on any other living being that they come across. The army who protect humanity have spent their entire life training in a bid to defeat the monsters but as the four legged creatures grow stronger their mission becomes harder and harder. The fighters and their warriors must use all their force to try overcome the onslaught once and for all.

Harry Hart met his end in 'Kingsman: The Secret Service'…or did he?

Colin Firth’s return for Kingsman sequel The Golden Circle appears to be official, just months after a poster was released teasing that his character might not be dead after all. Firth played agent Harry Hart in the first movie, but the character was killed off before the end, leaving his protege Eggsy (played by Taron Egerton) to take his place as the newest Kingsman.

Continue reading: It Looks Like Colin Firth Is Officially Back For 'Kingsman: The Golden Circle' 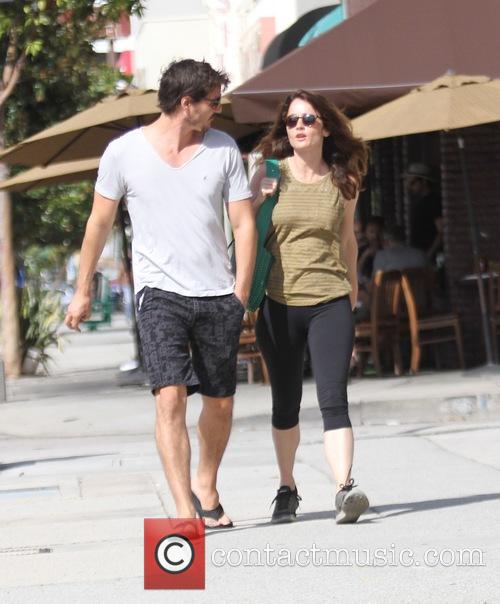 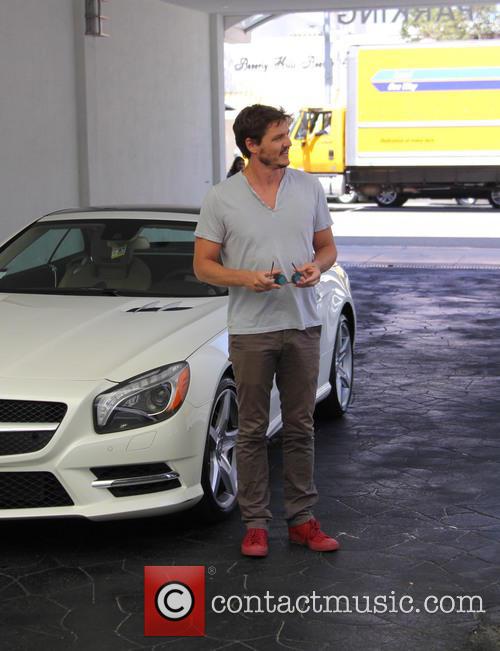 By Holly Williams in Lifestyle / Showbiz on 16 February 2015

The 'Game Of Thrones' star announces she has another child on the way.

Lena Headey has another child on the way, as her first born prepares to turn five. However, we're yet to find out when exactly she's expecting, or even who the father of this unborn bundle of joy is. Let the media speculation commence. The 'Game Of Thrones' star has taken the decision to confirm her happy news to the public, in a bid to plead that she be allowed some privacy during this time. Strangely, she hasn't disclosed who the father of the child is, so we're yet to work out whether it was an unplanned occurrence or that she has some serious secret romance going on in her personal life.

Sunday, HBO, 9pm ET. It's the battle of the century - or at least of the current TV season.

There was no Game of Thrones episode last week, which means that hardcore fans are getting some severe Thrones withdrawal symptoms right around this point. These may include, but are not limited to: twitching, obsessive humming of the theme tune, increased stress levels, ending any and all arguments by yelling: “YOU KNOW NOTHING, JON SNOW,” whispering “winter is coming” in your sleep, increased appetite due to lack of gore, sunlight allergies and ordering everyone to refer to you as “khaleesi”. There's no question who we want to win.

If you’re displaying any of these symptoms, don’t panic, get plenty of rest and use the free week for some speculation on the upcoming episode.

Basically, Monday should officially be part of the weekend now, because we all need a day to recover from that.

In not entirely unexpected news today, it turns out that despite pirating and the crash of HBO Go, the Game of Thrones season premiere still aired to record ratings. According to TV Guide, the premiere drew in 6.6 million viewers on Sunday night, making it HBO's most-watched program since The Sopranos' series finale in 2007, which drew 11.9 million. This is up from all previous records set by Thrones, including the season 3 premiere, which recorded 4.4 million viewers and the previous champion episode – the sixth episode of season 3, which was watched by 5.5 million people.

Jon Snow is 100% done caring about the game.

Now it’s time for the recap. Do we even need to say it at this point? SPOILERS AHEAD. Seriously, so many spoilers. If you have not seen Two Swords and do not wish to get spoiled, turn back now. Ok, now that that’s out of the way, let’s talk about character development. The first photos from the new season of fantasy drama Game of Thrones have been released by HBO to accompany the earlier released season four trailer. You can check out them all on Sky Atlantic's site here. Set to return in April, Game of Thrones has cranked its fans' excitement to maximum level with the teasing new material.