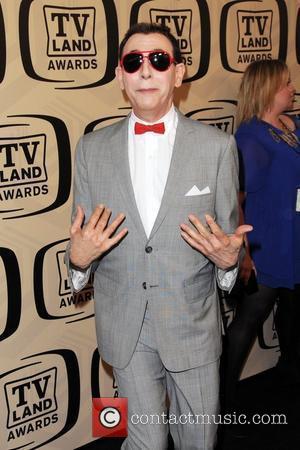 The red and white beach cruiser, was listed on eBay.com earlier this week (begs03Mar14) along with an autographed photo of Reubens and a letter of authenticity from studio bosses. 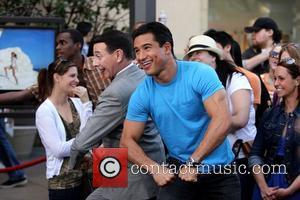