The Birth Of A Nation Review Continue reading: The Birth Of A Nation Review

Penelope Ann Miller and her daughter Eloisa May Huggins at the LA Premiere of 'The Birth of a Nation' held at Cinerama Dome, Los Angeles, California, United States - Wednesday 21st September 2016 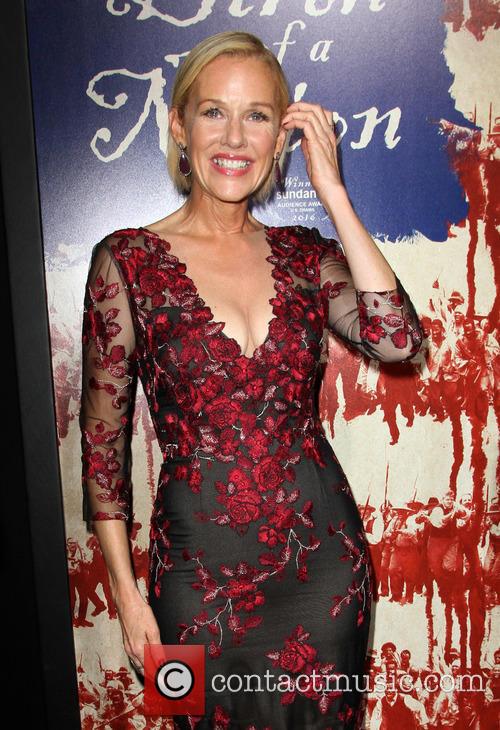 'Saving Lincoln' is an Abraham Lincoln biopic documenting his presidency from 1861 to his assassination 1865; in particular, his close relationship with bodyguard and friend US Marshal Ward Hill Lamon who saved his life in numerous assassination attempts. Lamon was a former lawyer from the South who enjoyed playing the banjo, drinking whiskey and wrestling; he was the perfect partner and confident for Lincoln, being large enough and with good enough gun skills to act as his security as well as an avid joke-teller and a supporter of Lincoln's anti-slavery views. Lamon did everything he could to protect the president during his four years in office, successfully foiling an assassination plot which was to take place in Maryland after his first election, tightening security after a bullet hit the president's hat while he was out riding and often sleeping outside his bedroom.

This highly accurate biopic was shot using CineCollage; a technique where Civil War backdrops from the Library of Congress are used in conjunction with the filming. It has been directed by Salvador Litvak ('When Do We Eat?') who also co-wrote the movie with his previous writing partner Nina Davidovich. 'Saving Lincoln' will hit cinemas on February 15th 2013.

By Christopher Null
OK
Adam Lazarus's life is so sad -- gasp! -- that his first novel was rejected by one publisher! Can you believe it!? He's so despondent he throws the manuscript away along with his computer.

Putting aside the absurdity of the scenario that a writer would abandon his craft based on a single rejection for his first major work, Chapter Zero ultimately reveals itself as a pleasant enough -- though ultimately trivial -- little comedy.

Lisa Picard is a struggling New York actress who has had her 15 minutes and just doesn't realize it yet. She starred in a rather carnal breakfast-in-bed commercial for Wheat Chex that made her notorious and got her fired from her steady job playing "Sally Starfish" in a production that tours elementary schools.

"If the director's cut could be seen, this would be a non-issue," she grouses in "Lisa Picard Is Famous" -- an inept documentary by an under-prepared filmmaker who has decided this starlet is on the verge of being discovered and he's determined to capture the moment when it happens.

In actuality, "Lisa Picard Is Famous" is a mock documentary by actor-director Griffin Dunne ("Practical Magic," "Addicted to Love") -- and a whimsically sardonic concept that just doesn't quite congeal because the movie is more uncomfortable than it is funny. 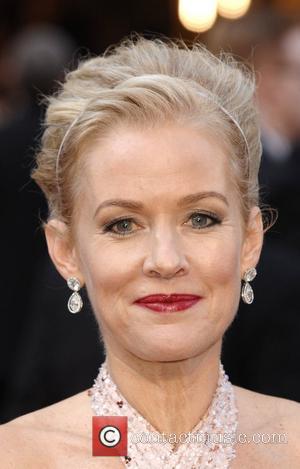 'Saving Lincoln' is an Abraham Lincoln biopic documenting his presidency from 1861 to his assassination...