Penelope Cruz (born Penelope Cruz Sanchez, 28.4.1974)
Penelope Cruz is a Spanish actress who has successfully made the transition into mainstream Hollywood films.

Childhood: Penelope Cruz was born to Encarna Sanchez and Eduado Sanchez in Madrid, in Spain. She would perform re-enactments of TV commercials as a child, for her family's amusement. Cruz studied Spanish Ballet for three years, as well as learning jazz dance at Cristina Rota's school in Madrid.

At the age of 15, Penelope Cruz beat 300 other girls at a talent audition. It was at this point that she decided to focus more on acting.

Cruz's debut film appearance came in Jamon, Jamon, a Spanish comedy, also starring Javier Bardem. She then starred in Belle Époque, which won an Academy Award for Best Foreign Language Film. In 1997, Cruz then appeared in Open Your Eyes, alongside Eduardo Noriega.

The first film in a lengthy working relationship with the director Pedro Almodovar came in 1999, when she appeared in All About My Mother (another Academy Award winner). The following year, she starred alongside Matt Damon in All the Pretty Horses. This was followed, in 2001, with a performance in Vanilla Sky, alongside Tom Cruise. The film was a remake of Open Your Eyes.

Having already mastered three languages (Spanish, English and French), Penelope Cruz learned Italian so that she could star in Don't Move, earning herself a David di Donatello award (the Italian Oscars).

2006 saw Cruz star in Bandidas with Salma Hayek, followed by a highly revered performance in Pedro Almodovar's Volver, which landed her an Oscar nomination, making her the first Spanish actress to be nominated for the Best Actress Academy Award.

Two years later, Penelope Cruz starred with Ben Kingsley in Isabel Coixet's Elegy, an English-speaking role that earned her a lot of praise. That year, she also starred in Vicky Cristina Barcelona, a Woody Allen film, with Javier Bardem, Rebecca Hall and Scarlett Johansson. Penelope Cruz won an Academy Award for Best Supporting Actress, becoming the first Spanish actress to win the award. In 2009, Cruz worked with Almodovar once again, in Los Abrazos Rotos, along with Rossy de Palma and Blanca Portillo.

Personal Life: Penelope Cruz dated Tom Cruise for three years after they starred in Vanilla Sky together. She then dated Matthew McConaughey, after appearing in Sahara together in 2005. In 2007, she started dating Javier Bardem.

Cruz and Bardem shocked celebrity news sites everywhere when they married in a secret wedding ceremony in 2010.

By Charlotte Court in Lifestyle / Showbiz on 14 November 2018

The father of five young children described his life as 'chaotic'

Having remained childfree for 51 years, British actor Hugh Grant has caught up in earnest in the intervening seven and is now a father to five children - and has described his family life as 'chaotic'. Giving a rare insight into his new life as dad of many, Grant revealed he sees fellow A-Lister, actress Penelope Cruz, at playgroup where their children 'try to kill each other'.

Hugh Grant is friends with Penelope Cruz at the playground

Speaking during the promotional tour of A Very English Scandal, the 58-year-old described a life very far removed from that of his childfree bachelor days. 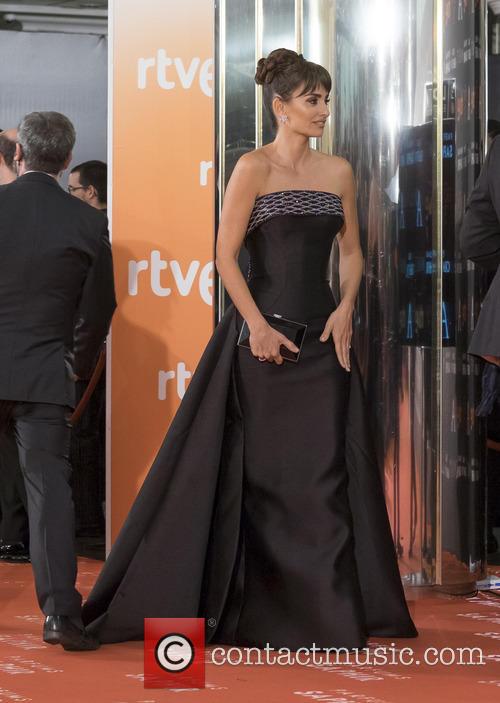 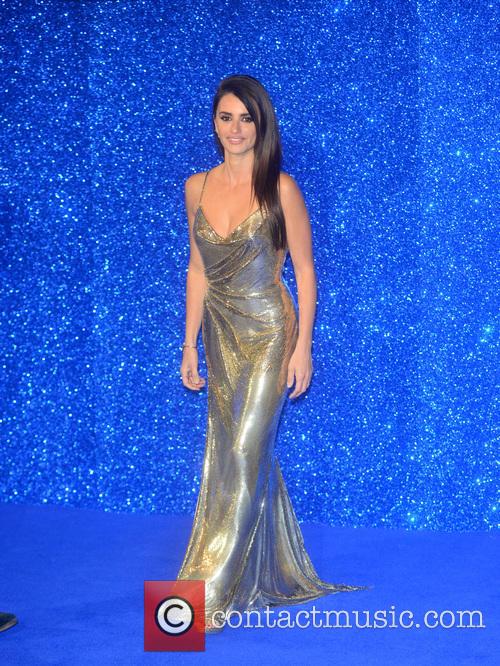 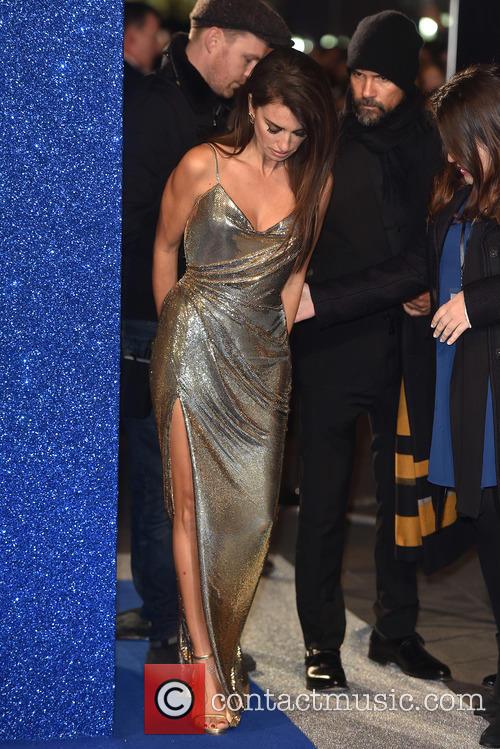 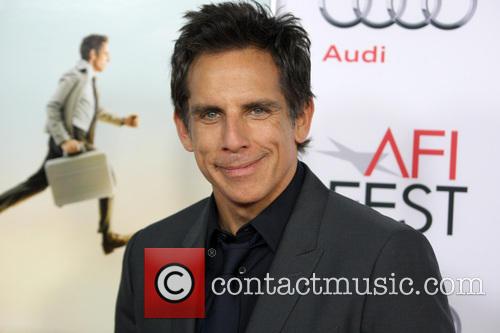 Penelope Cruz is reportedly in talks to star in 'Zoolander 2'.

Penelope Cruz is reportedly set to star in Zoolander 2. The 40-year-old actress will join Ben Stiller in the sequel to the hit comedy. Penelope Cruz at the 2014 Vanity Fair Oscar Party in March.

Despite the fact that Penelope Cruz turned 40 years-old in April and is a mother of two children, whom she shares with husband Javier Bardem, the veteran actress still remains one of Hollywood's most beautiful women. However, Esquire thinks Cruz's beauty deserves to be recognized on a global scale, therefore the magazine has named her 2014's "Sexiest Woman Alive." The Spanish star is the 11th female to earn the accolade, previous winners include Angelina Jolie, Halle Berry, Rihanna, Charlize Theron and Scarlett Johansson.

By Victoria Pavlova in Lifestyle / Showbiz on 05 August 2014 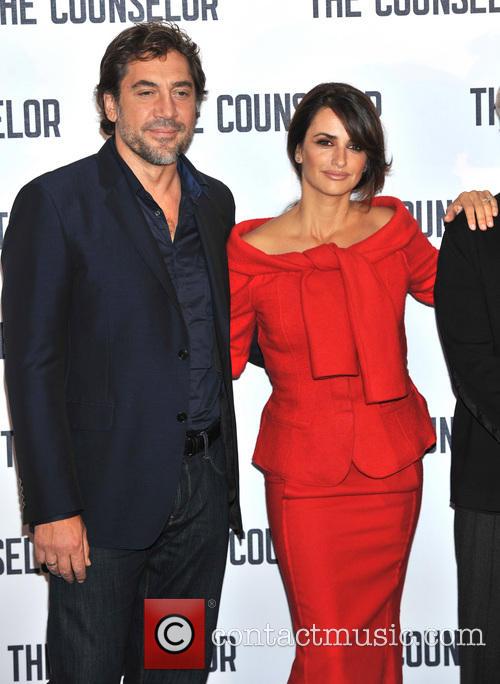 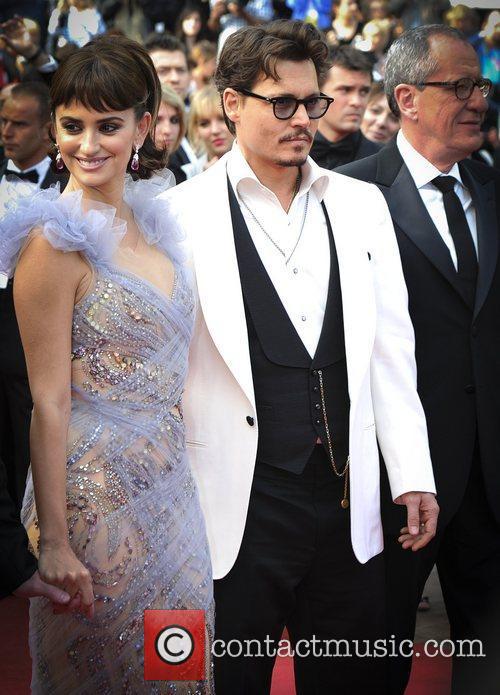 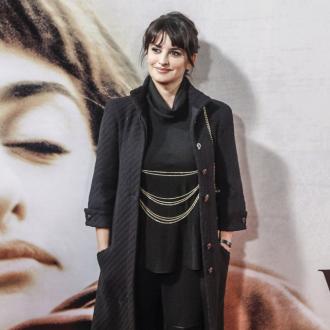 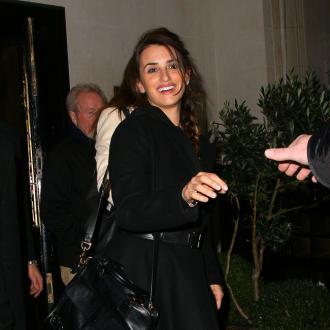 Penelope Cruz plans to move behind the camera